Alingsås is Gothia Cup's newest playing field and accommodation area, where the tournament took place in 2018 for the first time.

Alingsås is located 45 km northeast of Gothenburg and is situated next to the beautiful lake Mjörn. Alingsås is a nice and calm city, with walking distance to almost everything. The city’s many cafés have given Alingsås the nickname “the Café City”. The idyllic surroundings and the hospitable inhabitants welcome Gothia Cup with open arms. 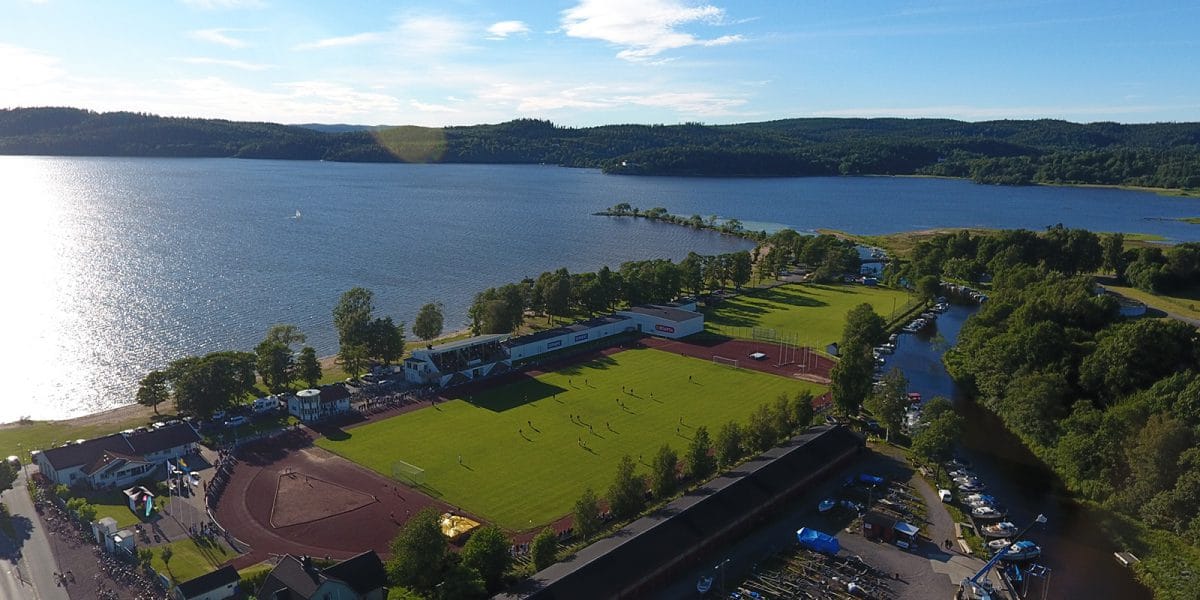 Since 2018, Gothia Cup teams are both accommodated and play games in Alingsås. Teams with accommodation here will play their group and initial play-off games in Alingsås. Mjörnvallen, with its proximity to the lake Mjörn, is the main playing field. Participants will not only get the chance to play on a fine grass pitch but will also have the possibility to cool off in the lake after the games.

It takes around 40 minutes by train to reach the city center of Gothenburg. If traveling by car, there is a highway connecting the two cities.

Would you like to be accommodated and play games in Alingsås?

Teams wishing to be accommodated and play their games in Alingsås should mention this in their application to the tournament. You may also contact Gothia Cup directly with your request after applying, or update it on the team page ‘My Team Info’.